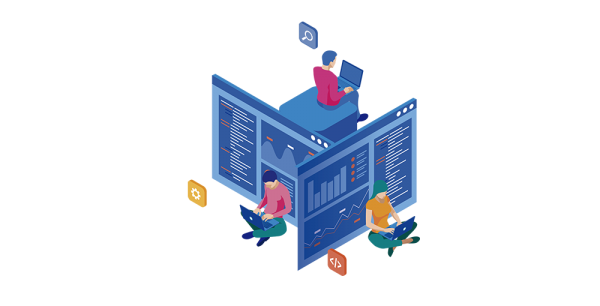 Molusc Digital Studio, is made up of a team of passionate and qualified professionals in the areas that correspond to the services offered here. The members have collaborated with various companies and worked as freelancers for several years, thus gaining: experience, quality, and efficiency in their creative performance and in the development of various types of projects.

It was founded in Guadalajara, México during the year 2008 and opened its doors, in an experimental phase and beginning the learning curve, in 2009. In 2013, we began a phase of corporate balance and implementation of best management and technological development practices, which ended during in 2018. In 2019 and 2020, we reached the optimal phase of the general platform, and we began the formal stage of the project. 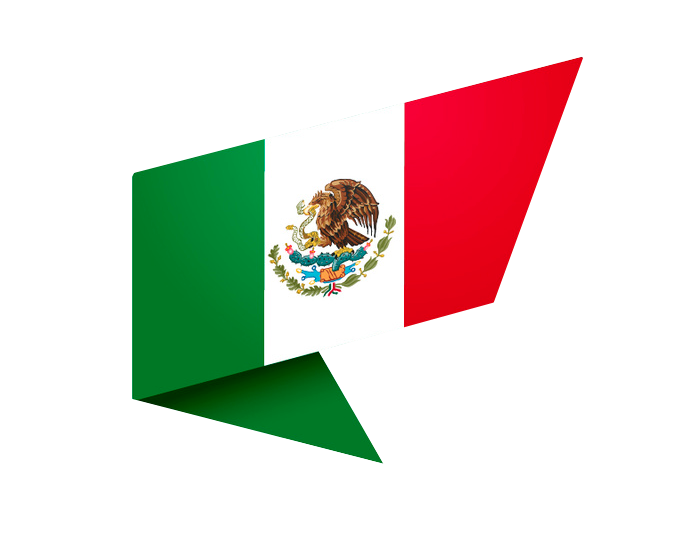 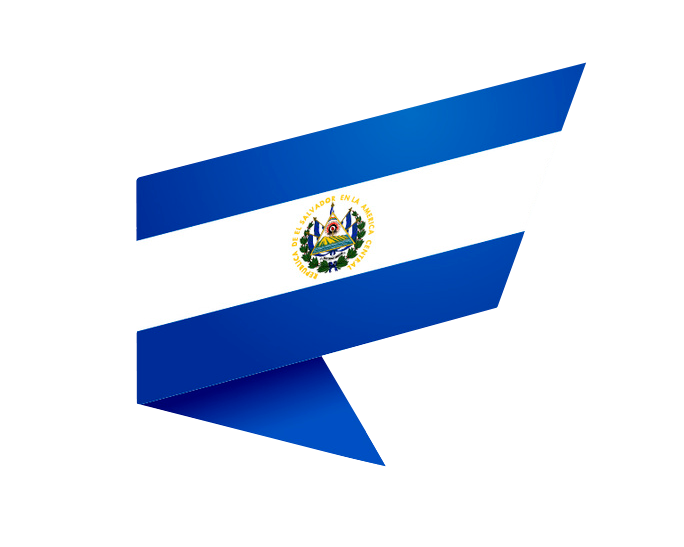 At Molusc Digital Studio, we believe in the culture of work and entrepreneurship on the Internet. That is why communication, payments, reception and sending of work files, and delivery of final products, are mainly developed through this medium. In this way: the scope of work is amplified, production costs are lowered, and time is saved.